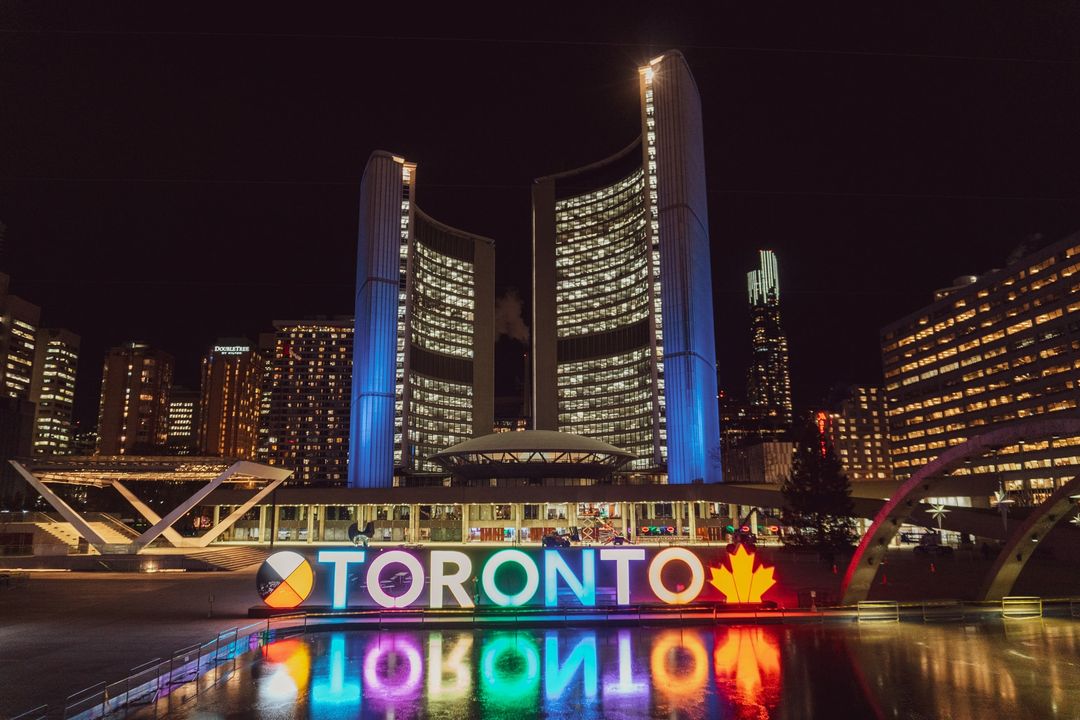 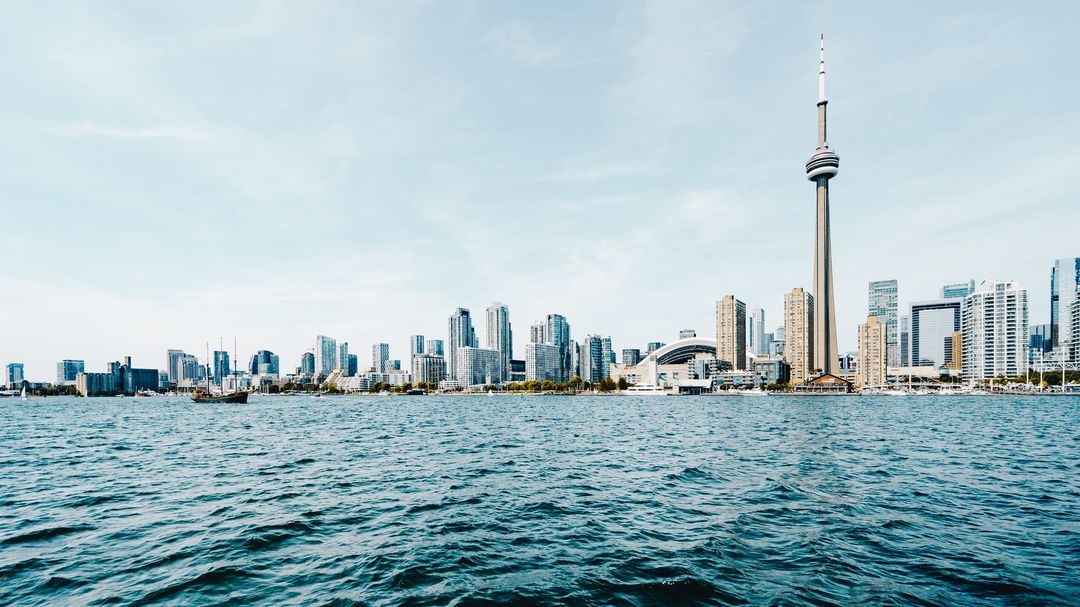 This vision, that they take very seriously, demonstrates their high level of ethics, knowledge, and excellence. This can be seen in every single one of the implementations they carry out. Their clients are beyond satisfied with the results that they consistently obtain from OERP, and this is reflected in the Gold Level of partnership that OERP has with Odoo. 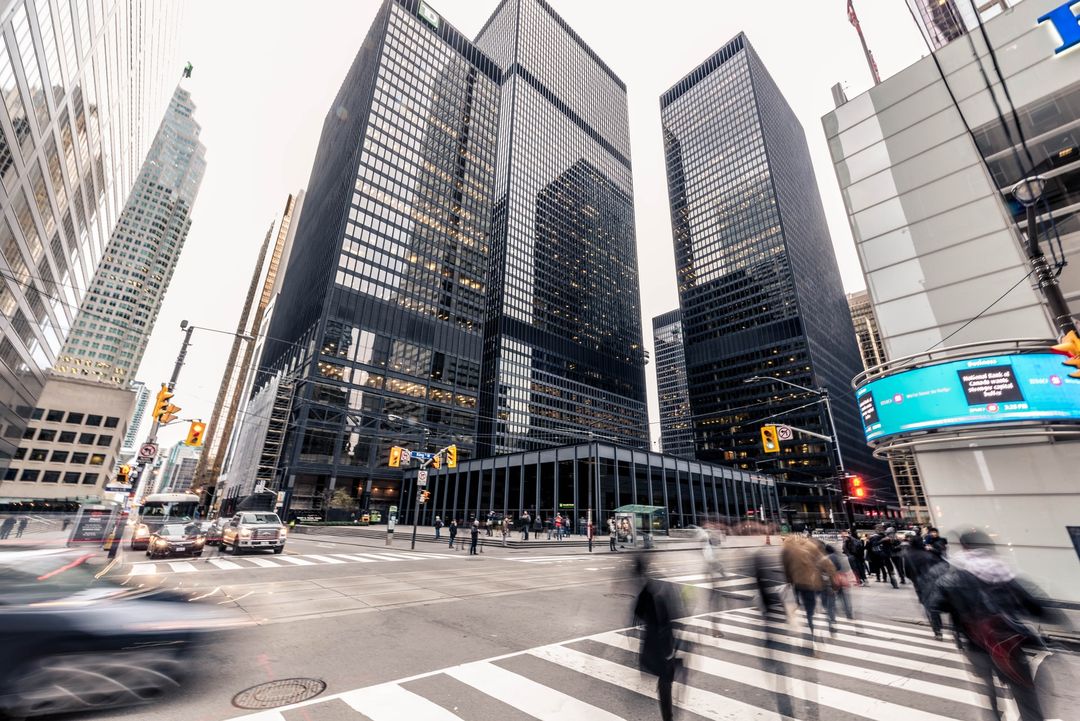 SerpentCS- A Proud Partner Of Odoo