Making companies a better place, one app at a time. 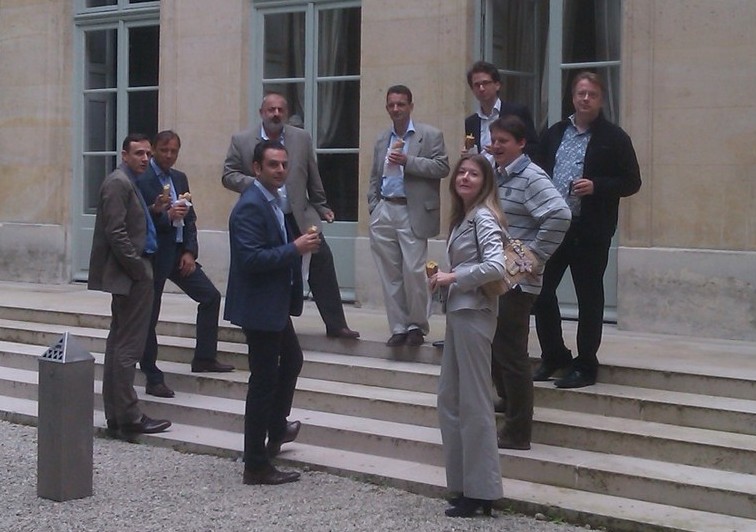 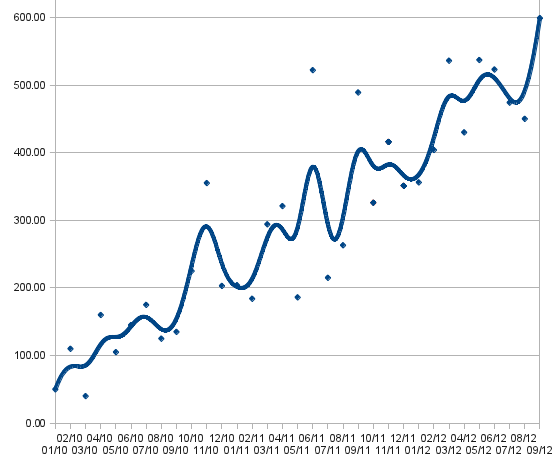