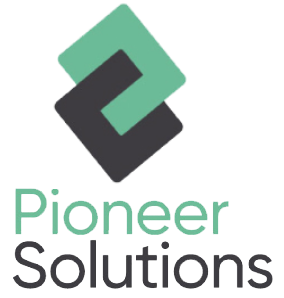 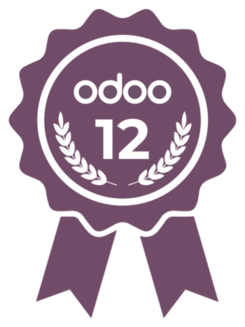 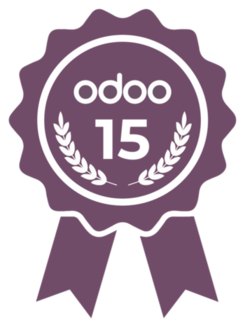 Assr Aljawal Group
Assr aLJawal Group was established in 2003 to be one of the Groups specializing in distribution and retail activities in addition to Wholesale of products, mobile devices and fixed internet devices
Mobile phones, tablets, accessories, chargers, and the Internet of Things.

For the most important global device companies such as Huawei, Nokia and Xiaomi Anker and others, as well as the services and products of telecommunications companies
Information technology such as charge cards, chips, and services related to it in all countries in which the group companies are located.

Maeana Investments
We are a Saudi closed joint stock company that believed in digitization and was interested in digital projects with innovative ideas to develop the quality of life and open horizons to a new life.

Our vision is based on contributing to the digitization and localization of ideas in a way that supports the plans and programs of our country’s vision 2030, may God preserve it.

We aim in a Maeana company to support and localize pioneering digital ideas that solve a problem in our lives and serve a large part of society.

Omary Group
A shopping center that includes a number of the most prominent International brands that was established in 2014.


On an area of ​​30,000 square meters owned by Al-Omari Group and located on main streets in the housing district, which is the heart of the north and density
population in the city of Buraidah and the surrounding vital area fastest g rowth in terms of residential and commercial projects

UCC
Established in Riyadh, beginning of 2019

UCC is a telecommunication company that aims to design and manufacture smartphones mobiles in Saudi Arabia.

UCC is a telecommunication company that aims to design and manufacture smartphones mobiles in Saudi Arabia.

UCC aims to cater unique smart devices products and services for specific customers needs that is fulfilling their ultimate value, desire and joy which is targeted for youth people.

eOutlet is the first electronic eoutlet on the Middle East specializing in the products of the finest European brands owned bu a Saudi company in cooperation with Italian experience houses.