Safi Bajwa is no stranger to the software industry. Quite the opposite, actually. Safi has extensive experience and expertise that he's been able to share with numerous clients over the course of his illustrious career. His familiarity with Odoo began when his brother's networking company in Pakistan decided it was time to diversify their networking into other things, like software. They were determined to figure out the best way to develop deeper relationships with their clients, and that's how they were first introduced to ERPs.

"Very quickly, Odoo became a good choice for them," Safi explained. Once they started working with Odoo in Pakistan, Safi (who lives in the US) decided to join forces with his brother. They started working collaboratively with Odoo a couple of  years ago, but have been fully-committed to this open-source ERP platform for the past year.

They are so committed, in fact, that in December 2019, Safi gave up his consulting and decided to dedicate his efforts towards Comstar USA full-time. That's when they got into implementation, and began their search for clients in the US to help expand their business.

Their first client was someone who had significant problems with their Odoo implementation. After reaching out to Odoo for help, they were directed to Comstar USA for support. Safi and his brilliant team welcomed this challenge with open arms because they were extremely confident in their implementation methodology. Sure enough, with strategic training and assistance, Comstar USA was able to expertly guide this once-fledgling implementation down the path to success.

About this early experience implementing Odoo, Safi said, "It gave me the ability to train the team on how to operate at the World-Class level." He continued to elaborate on his initial thoughts working with this first client. Adding, "They were doing stuff, but they didn't have the discipline, structure, or engineering needed to operate in a disciplined manner. But we managed to get that up and running on our side, and we implemented everything successfully."

Over the course of 6-8 months, the team that Safi worked with matured greatly under his calm tutelage. They learned how to understand requirements and document them, which they would then put into an implementation lifecycle. To say Safi and his team were proud of their quick turn-around with this company would be a massive understatement. "At the highest level, when anyone looks at Odoo, it checks all the boxes."

Clearwater Systems is a company in the significantly-sized water purification industry. This industry is bigger than you may think. There are roughly 6,000 or so dealers in the US, with a few notable names doing a majority of the business in the industry. ServiceTitan is one of those names. With a respected history in Field Service, they quickly realized the industry simply wasn't big enough for them, so they had to become generic. In doing so, they became a publicly traded company, and proceeded to acquire numerous entities in the process. One of which being the widely used management system, WaterSoftWare.

WaterSoftWare had hundreds of clients in the water purification industry. All of whom relied on this system to manage their installation, equipment, and service needs. When they were acquired by ServiceTitan, these behemoths in the industry had no desire to work with WaterSoftWare's reliable platform. They were solely focused on acquiring all of their clients.

When that deal was made, ServiceTitan told all of those new clients that they were, essentially, being forced to adapt to their platform, which was 2-3 times more expensive than WaterSoftWare, and lacked the ease and intricate functionality these companies required to run their businesses smoothly. Not only that, but they only gave these clients 4-5 months to decide if they were going to remorsefully join ServiceTitan at an inflated price, or fend for themselves.

That didn't exactly sit well with the tech-savvy President and CEO of Clearwater Systems Inc., Jerome Kovach. Kovach, who Safi describes as, "smarter than your average CEO," landed on Odoo as a solution to his problems all on his own. Not wanting to wind up like his unhappy peers and competitors who succumbed to ServiceTitan's threats, Clearwater officially switched to Odoo. In doing so, they went searching for partners, and serendipitously connected with Safi, and his team, at Comstar USA over a phone call one day - and the rest is implementation history! 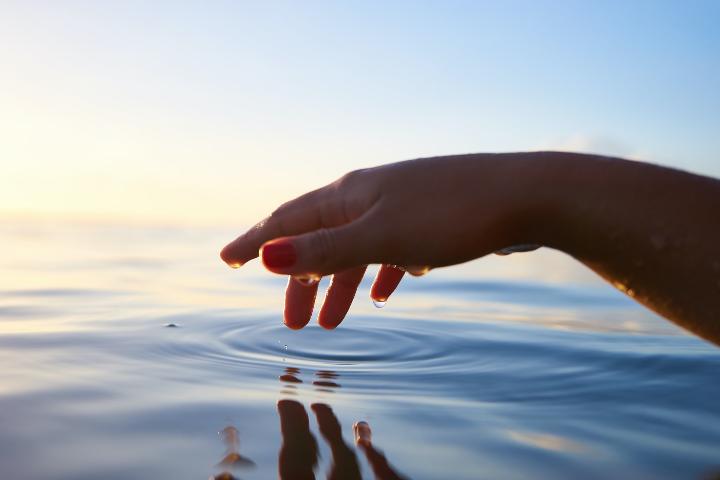 Assertiveness: The Key to Success

Both Comstar USA and Clearwater Systems understood the urgency of the situation. They had roughly 5 months to complete this all-too important implementation. But, seeing as how Odoo was so versatile, user-friendly, and able to fit any industry's nuanced needs, they knew they were going to come out on top.

Once they partnered with Clearwater, Safi flew out to Akron, Ohio to meet with key individuals to learn as much as he could about how they conduct their business, and what pain points they wanted Odoo to remedy with this implementation. This, of course, brought up the topic of customization, which they classified in 3 different ways: Cosmetic, Calculation (keeping the process the same), and Changes (to the workflow).

Safi did a lot of detailed planning with Clearwater's CEO early on, and started to demo multiple modules for the team. Soon thereafter, Kovach put together a committee, consisting of top employees from various branches of his company. However, this didn't prove to be as effective as he had hoped. They kept hitting multiple roadblocks when it came to finalizing decisions on customizations and modifications. That's when Safi made a call to Kovach to explain the predicament.

Kovach quickly took the reins of the decision-making, and once he did, they were off to the races! Everything started to get done in a very quick and efficient manner after that. Had Safi and Kovach not had that fateful discussion, they would've continued to get locked in bottlenecks. Kovach's move to become the lead decision-maker was paramount to how efficient the implementation moved after that. And it has been nothing but smooth sailing ever since.

Phase 1 of the implementation included all of the key modules. There were also significant customizations required for the Field Service, Appointment Calendar, and Subscriptions modules.

Then, in Phase 2, they proceeded to work on vital customizations, but with a specific focus on "what-if" analysis, which was added to the Sales module. This gave the sales team elaborate tools they could use to better engage with their customers. It also offered them alternative pricing and financing options, including the option to rent. The sales module was also modified to build their upsell and cross-sell capabilities. And they were able to do all of this at roughly half the price of their competitors, thanks to Odoo's licensing structure.

Also, because of this successful Odoo implementation, Clearwater Systems no longer has to rely on three different systems to run their business. Everything is now centralized, customized, and fully-integrated into one database. Simply showcasing the main Odoo dashboard, and its ability to house a myriad of useful business modules in one place, is enough to win over any skeptical client.

With Odoo, there is no longer any data transfer to be done between the Field Service system and the Accounting system. Mobile devices used by the various Service Technicians and Delivery Drivers are also directly connected to Odoo. The list of ways that Odoo and Comstar USA have improved and streamlined Clearwater's workflow is beyond impressive. 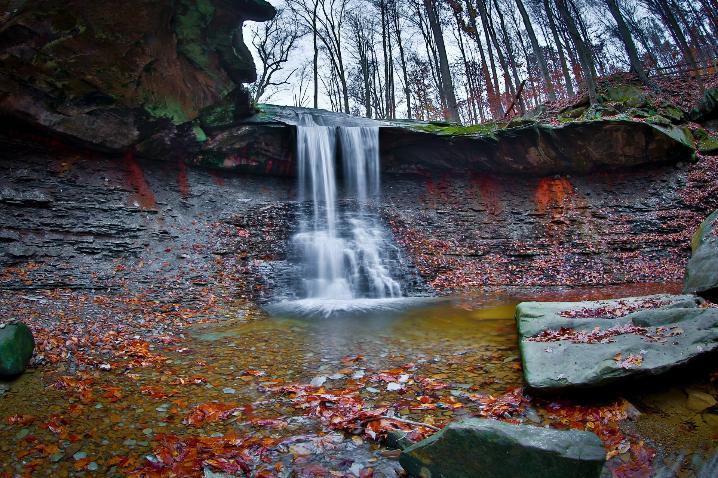 “Every time we get business, because of the discipline we now bring to the table, they usually stay. Then, we turn them into a support relationship." - Safi Bajwa, on how Odoo has affected Comstar USA's business.

Clearwater Systems has been so successful with their Odoo implementation, it has motivated them to acquire additional dealers in other states. And it's all because these processes with Odoo are easily scalable. All the business units have the same version of customer, product, and equipment information in one, single database. This has made everything more convenient, simple, and successful.

Thanks to Comstar USA's initial help, Clearwater continues to acquire multiple companies in the industry, and implement them in the exact same way. They have the same rules and functionality everywhere, and they've been able to streamline everything in ways they never thought possible. Clearwater Systems Inc. is quickly rising through the ranks and becoming a major player in the water purification industry. With Odoo and Comstar USA by their side, the sky's the limit!

Comstar USA is currently an Odoo Gold Partner, and they've been working on numerous Odoo implementations since 2018.

in Partner Stories
Ever Business Solutions: Building with Odoo